You may hear Victor or others in the community refer to “The DAM” or make jokes about “DAM members” or “DAM courses” at some points during the action, but nobody likes to be left out of inside jokes, so here is the context behind the Dirty Ankle Mafia design syndicate and their goat logo. 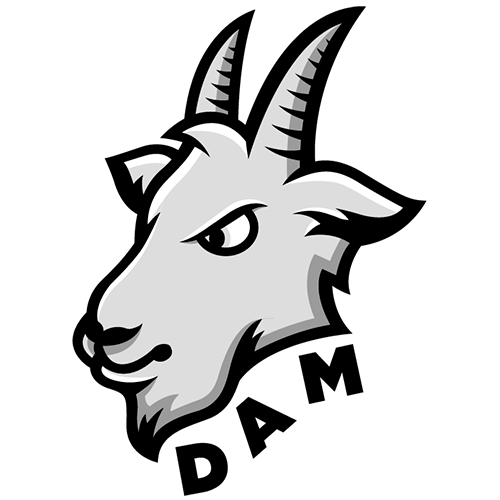 The Dirty Ankle Mafia (DAM) is a course design syndicate that originated between Terry and Victor always teasing each other about their designs being “goat ranches,” as if to indicate there were no redeemable qualities to the work, while Rob would write hilarious background stories for the courses that many people seemed to enjoy and get a laugh from. Over the last few years the group has expanded with close friends who enjoy the tom-foolery and vastly immature humor. Although the group is seen by some as a clique in the negative sense of the word, its sole purpose is to add fun and camaraderie to the golf gaming community and isn’t meant as an exclusive, serious “club” in any way. The concept of friendships and collaboration surrounding PGATOUR2K21 as a foundation was modelled by other groups of fantastic designers as well, as the KEG, Greenskeepers Collective, and Barbarians were also formed as contributing design syndicates within the community.

Greenskeepers Collective is a group of enthusiastic course designers. Some with a lot of experience, some with wild new ideas about what a golf course can look like. By being thrown into a battle with another design syndicate right from the start of the collective, a strong bond between the members was forged in a short time. They collaborate, critique and chat about the game they all love, and support to the community of creators, players, and designers that make the game so great. 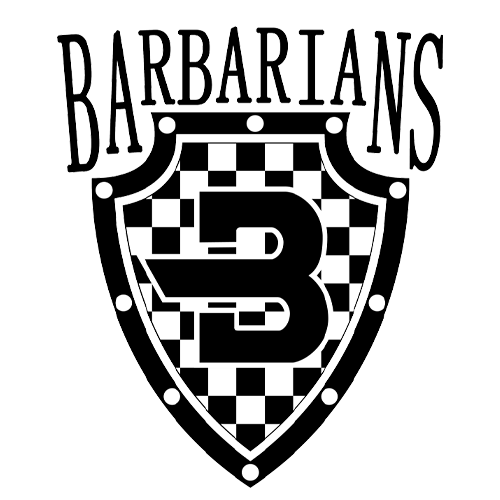 The Barbarians were originally formed with four members of the PGATOUR2K21 community to share design ideas and help one another improve their skillsets. The syndicate name is derived from the world renowned Barbarian Rugby team made up of stars from all over the globe. The group grew to six members prior to the Design Syndicate Challenge contest run by VctryLnSprts and from there we added four more designers who had additional experience, talent, and most importantly, were onboard with the group’s ethos. The united mentality of our group is team first; we back each other 100% in all aspects of life, not limited to digital golf course design alone.